A FASSI F1650RAL CRANE FOR RENTAL SERVICE OF KNUCKLEBOOM CRANES

We have recently completed the mounting and bodywork of the Fassi F1650RAL.2.28 + L616L crane with PLE basket for Grúas Serrat. This company has been a pioneer for more than 50 years in the rental of self-propelled cranes and truck mounted articulated cranes, which since its creation in 1967 has been growing and evolving adapting at all times to the demands of the market. During these years, Grúas Serrat has actively participated in some of the main civil engineering and public works projects that have taken place in Catalonia.

The chosen model was the most recent crane incorporated into the Fassi heavy duty range, the F1650RAL.2.28 + L616L, which has been equipped with the most recent technological devices presented by Fassi in the past year: the crane is configured with 8 eight hydraulic extensions plus a L616L jib with another 6 extensions, all this makes the total boom outreach of 45 m of the crane with jib. Besides, Grúas Serrat has wanted to equip the crane with a 4 tn winch, with AWC device (automatic winch control from the radio remote control), the ACF device (automatic folding of the crane also from the radio control, from a single button) and finally a fully automatic basket wich PLE system so that its operation complies with the EN280 safety regulations for lifting people. For optimal stability of the truck, rear stabilizers have been mounted (with 180º rotation) and extensible at 8.5m, another set at the rear extendable at 10m and two additional support stabilizers at the nose of the truck.

The work of Transgrúas has also included the final bodywork of the truck, made from our body workshop.

We appreciate the trust that the customer, Grúas Serrat, has placed in Transgrúas. The reason for this lies in the fact that the company has had a long-standing commercial relationship with us and has incorporated different machines such as some semitrailers and other Fassi cranes into its fleet.

See the related videos below to see the crane in action: both cargo crane function and platform lift people. 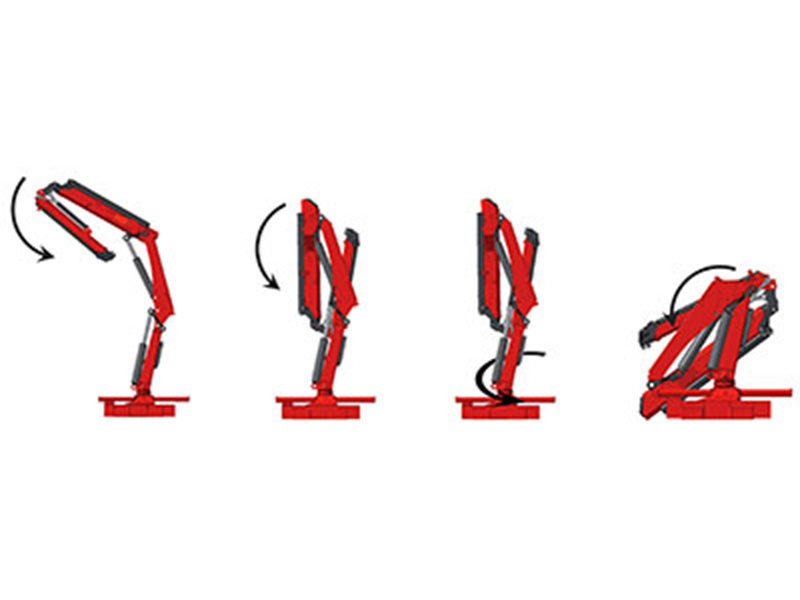 ACF TOP TECHNOLOGY FOR YOUR CRANE

Fassi is constantly searching for new technological solutions and proposals that allow the operator to perfect the activities and through this reduce work time and...