Our core values are the quality in the products and services we offer, combined with an honest and familiar approachment

In the month of our 40th anniversary, we had the pleasure of speaking with the founder of Transgrúas, Andrés Trenzano. Andrés told us how the company started, the stages it has gone through, the transfer of the company to his children (Marc, Karen and Ian) amongst other topics.

Transgrúas was founded to sell Fassi cranes, to be the importers of the brand in Spain. According to Andrés, the bet on Fassi was because "the product was very good, there was a very good relationship with Mr. Fassi and an ambitious project to introduce the brand in Spain". During the first years, the maing job was introducing Fassi cranes in Barcelona and province, subcontracting the assembly to external workshops initially, until a few months later he hired a workshop and technical staff to do the assemblies in Transgrúas. "Fassi's technical support and our training to provide aftersales technical assistance were key factors to start our growth", Andrés continues telling us.

After the first years in which the activity was centered in Barcelona and province, Andrés decided to expand the territory of influence outside of Catalonia being the Balearic Islands, Palma, Ibiza and Menorca the places where they began to expand Transgrúas. To this day, Andrés Trenzano continues to maintain very good relations in the islands.

The next step, and with the incorporation of their children to the company, was the diversification of the product offer, incorporating aerial platforms first, and then incorporating container hook equipment, cranes scrap yards, trapdoors, etc. The creation of a national distribution network was another step forward in the growth of Transgrúas and then came the decision to open a delegation in Madrid, to offer a direct commercial and technical service in the capital. Then came the delegations of Vitoria and Valencia.

For Andrés, a key element for the growth and consolidation of Transgrúas was to offer a good technical and after-sales service; For our founder, this has always been a differential factor. And the weapon with which to confront the competition, to state a differential factor and to make the company known, so that the customer can trust to continue working with the company. Another key element is making customers friends, this has helped a lot to create relationships of trust where the sale has only been a natural consequence of the good work of the company.

Andrés is very happy with how the company has evolved since his retirement, according to his words "From the company that I left to the one that exists now, there is no point of comparison" and he explained to us, with pride, during the interview that his children are those that have most expanded it in the last 15 years to become what we all know today.

We will continue in the next editions of the 40th anniversary talking with Marc Trenzano, current CEO of the company so that he finishes explaining the most important factors of the company that have happened in recent years and with Karen and Ian Trenzano to give us their perspective from the point of view of Marketing and commercial department respectively. 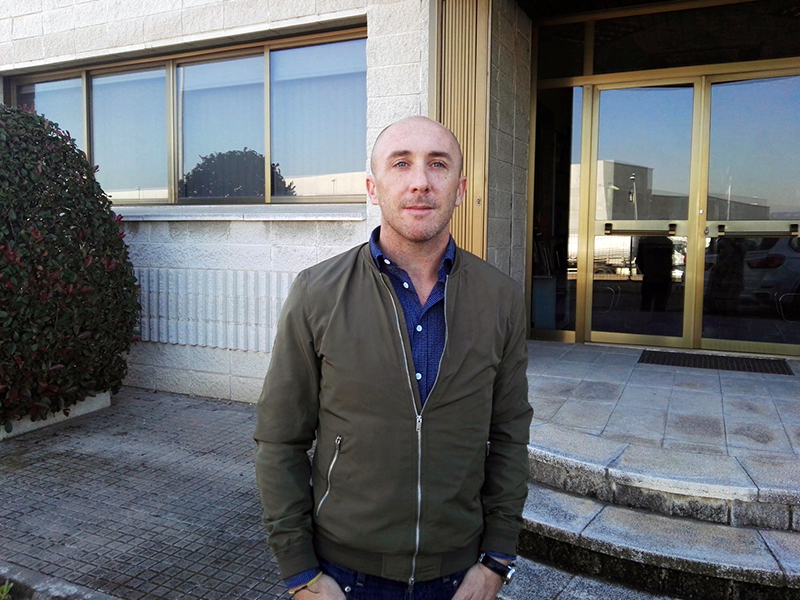 In the fourth edition of the interviews with the top positions of Transgrúas for the 40th anniversary, we spoke with... 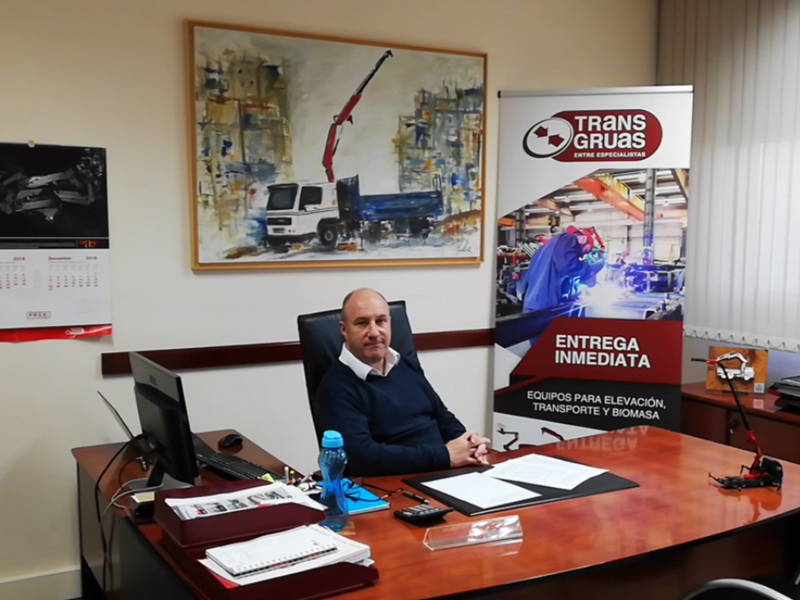 A company must work as a team: the cohesion of all departments is fundamental

In the second edition of the interviews with the managing team of Transgrúas for the 40th anniversary, we spoke with the current CEO, Marc...