¿DO YOU UNDERSTAND FASSI CRANE'S NOMENCLATURE ?


Each part of the name indicates an important characteristic of the crane.

Many times, when a potential client is looking for a new crane, it is possible that he has already made a preview of the models that we have available based mainly on his need, without knowing in depth each characteristic that the crane owns and that this one is reflected in the name in order to identify them in a simple and practical way. In this article, we will tell you a little more about the main nomenclatures used to identify the different models.

FASSI has an identification system through nomenclature that can help the organization and identification of existing equipment, as well as the new models that come to market. This system is based mainly on alphanumeric compositions of which each letter or number that integrates it will refer to a main characteristics of the crane. For example, taking as reference the F365RA.2.26 e-dynamic model, the first letter of a Fassi crane will always be the "F" since this is the first identification of the brand, the numbers that follow below (in this case 365) refers to the model number of the crane, which mainly appear or is adopted by the capacity of the crane. As a continuation of, you can find several letters that allude to a specific technical characteristic of the model, such as the "R" that in this case suggests that this model has the capacity of continuous rotation.

Continuing with the sequence of the example that we have taken, the following letter represents the generation to which the crane belongs, in this case "A" tells us that the equipment is of the first generation of the same line; there will be cases where you have the
letter "B" and this will be the second generation. It is possible that the "RAL" signs appear, which refers to the crane being a long version.

In relation with the last numbers, ".2.26", the .2 refers to the number of connecting rods that the crane has, the second "2", indicates that it is a 2-link crane (all the crane have this feature in common) and the "6" specifies the number of hydraulic extensions.

In this way, there are also letters that continue the name and in all cases these make reference to the version or type of crane, among the most common are:

In a following article we will explain in detail the meaning of the classification of the cranes according to their active versions, e-active, dynamic, ... So that you know what each version contributes in its entirety.

Having knowledge of these nomenclatures and their meanings, can be of great help to know the crane to be acquired or the one that already has the own fleet inside, in that way it can even be offered information of the technical and technological possibilities that it  possesses. We hope it has been useful! 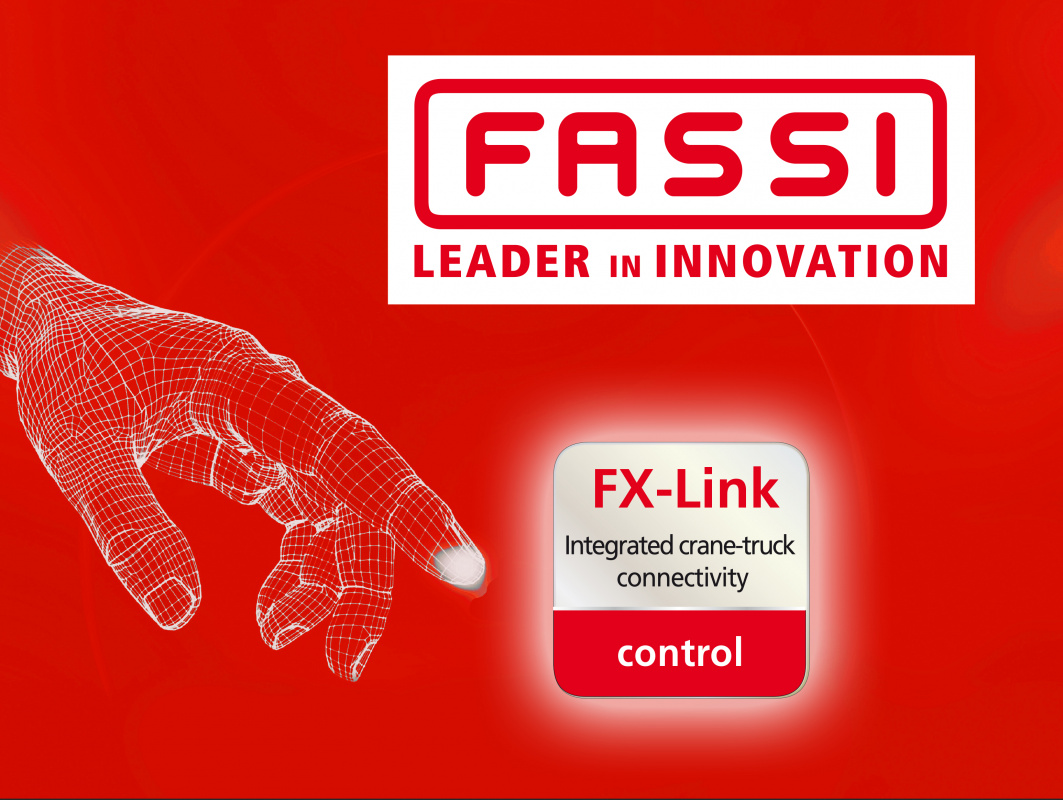 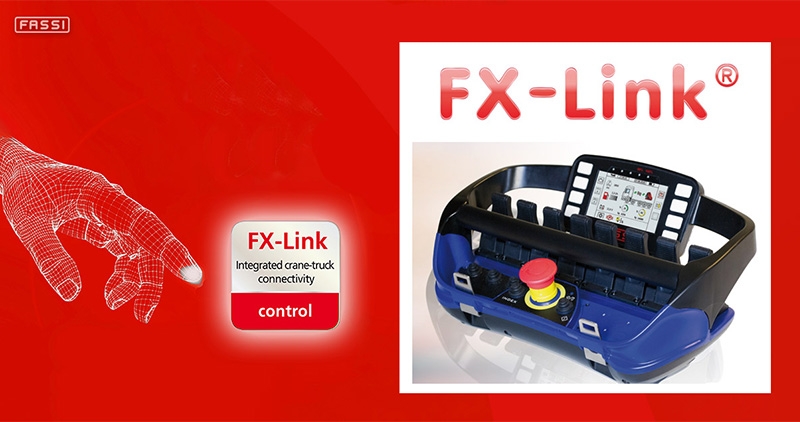