FASSI GRU, ANOTHER YEAR, IS CO-SPONSOR OF THE IVECO TEAM (SCHWABENTRUCK TEAM)


Fassi is the co-sponsor of Team Schwabentruck IVECO and the German champion Steffi Halm, driving her IVECO Stralis in the 2019 championship organised by FIA

In words of the FIA, the ​​European Truck Championship, "it is the largest and most impressive championship in the world, a unique car show. This championship, created in 1985, has a new format since 2006 and excites fans of all Europe with the most advanced racing trucks in the world. "

To participate in this championship, the eligible vehicles are 2-axle trucks that are manufactured in series and have a minimum weight of 5300 kg. The size and weight of the vehicles limit the speed to 160 km / h, and the engines have a maximum cubic capacity of 13,000 cm3. The championship consists of a total of 8 races that are held between the months of May and October, and fans of the truck world who attend truck races can enjoy four races, but they are also very close to the teams and the pilots, and they can enjoy watching a lot of off-piste entertainment.

The first race was held in the circuit of Missano, Italy and the eighth and last will be held in the Circuit of Jarama here, in Spain. There will be eight races to discover who the European champion will be this year and Fassi Gru will accompany the German team Schwabentruck as co-sponsor, who does not hide his ambitions.

The two IVECO Stralis 440E56 XP-R trucks of 5.3 tons of the equipment are driven by an IVECO Cursor 13 engine capable of generating a power of 1180 hp to reach a speed of 160 km / h, the maximum allowed according to the regulations of the competition. At the wheel of one of them will be the German champion Steffi Ham, the only woman of the race who, after the optimal results of the last season, aspires to become one of the protagonists of 2019.

We will pay attention to the race that will be held in the Spanish circuit of Jarama next October and our best wishes to the Iveco and Fassi Gru team.

On September 19, the 4th edition of the Movicarga Elevation Awards will be held in a different location this year: at ABC Serrano, on... 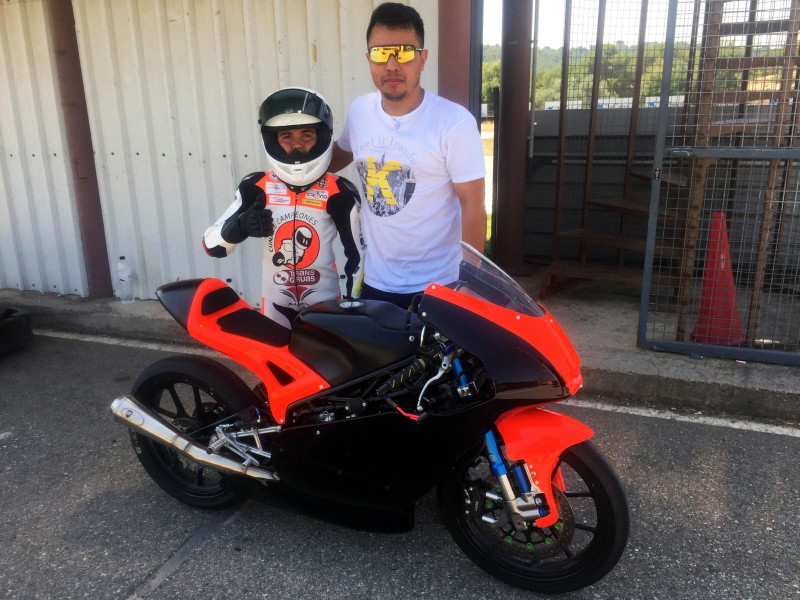 IAN CHAMORRO IS TRAINING FOR THE 5th TEST OF THE SBK CHAMPIONSHIP, IN PREMOTO 3 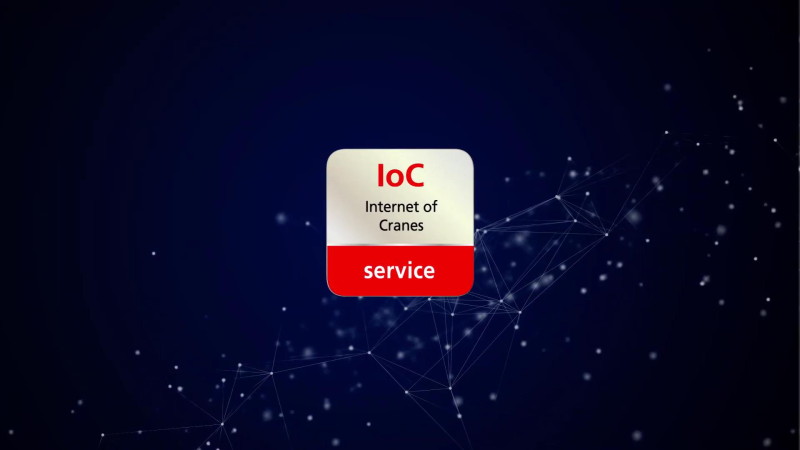 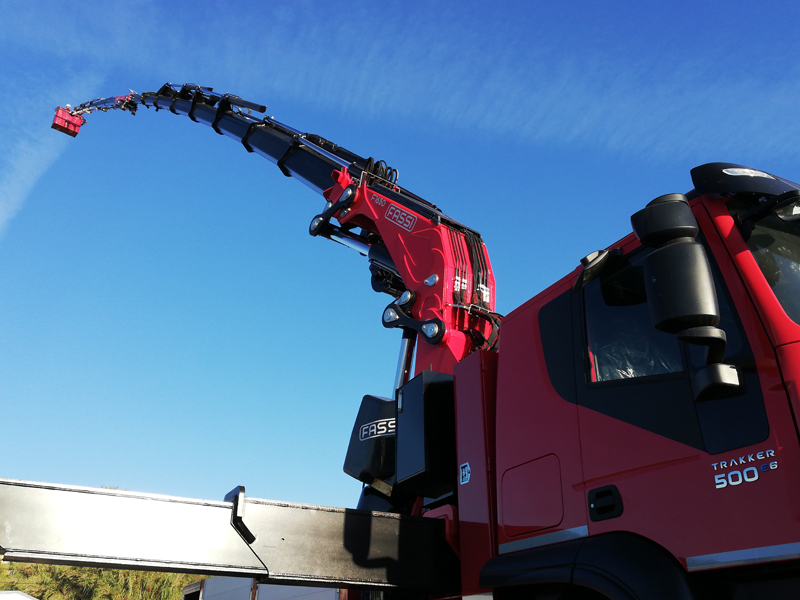 Now it is possible to fit an Elevating Work Platform (PLE) to standard Fassi cranes thanks to a single command. The new Platform Stability Control device enables switching from CRANE to PLE mode with a single comand 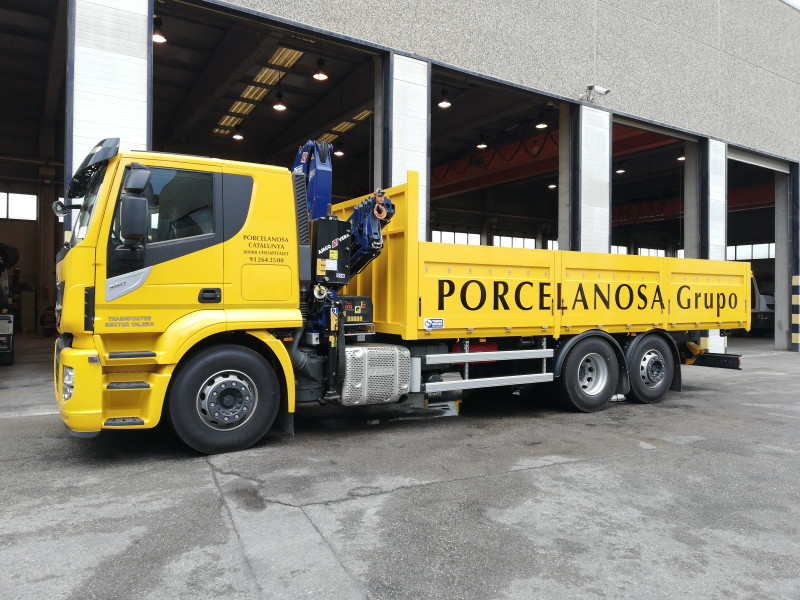 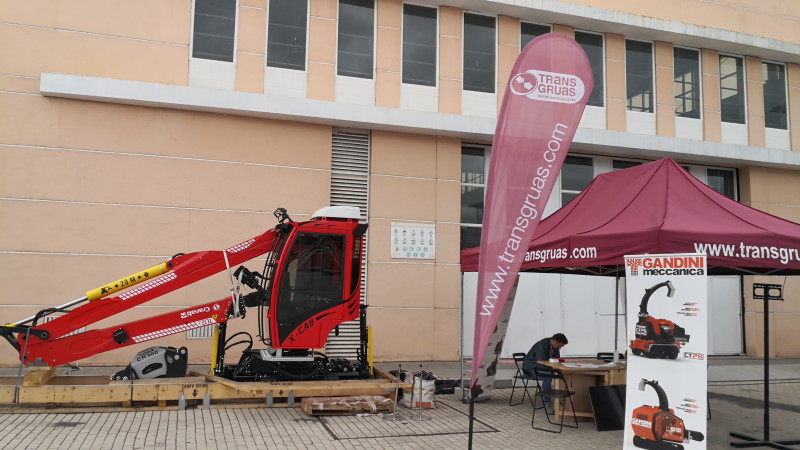 One more year we attended Expobiomasa, this time with the novelty of the distribution agreement for Spain of the Pinosa and Gandini brands

Last week Expobiomasa was held at the exhibition centre of Valladolid, in...