Jekko surprise us once more with the new minicrane SPX1280 - NO LIMITS: Infinite operational settings.

In the development of this crane, Jekko has emphasised giving the operator the maximum possibilitites of the crane use. For this reason, they have provide the minicrane with a new generation technology, in order to take teh maximum profit of elevation and stability concepts. "The SPX1280 has a maximum safe working load equal to 8 tons and reaches 26.6 m in height when the hydraulic jib is installed. Considering its weight, size and stabilization area, it’s no doubt the most performing machine within its sector. And of course the Pick & Carry mode for operation at 360° with a 2-ton load, Jekko’s trademark, is obviously available”, says Mauro Tonon, Jekko marketing manager.

The governing technology of the new SPX1280 offers a completely new approach for the operator to manage different working situations. Thanks to its combination of stabilization system, sensor technology, software and a new user interface generates endless working situations.

The core of this crane is its new stabilization system – that makes the machine adapt to no matter what working environment – and the well-known hydraulic jib with three extensions that can be stowed either under or on the side of the main boom. The stabilization system of the SPX1280 considers several factors in order to determine the possible working conditions. Depending on the opening angle and the extension of the stabilisers – as well as the possible use of the counterweight – the machine software can define in real time the maximum safe working load in a specific point. The stabilization degrees have increased from four to seven and their displaying on the interface is easier and user-friendly.

The SPX1280 features a 19kW Diesel engine fitted with a variable displacement pump that increases the efficiency of the whole unit while fully exploiting the engine power depending on the operation under way. This means better performance and reliability as well as considerable fuel reduction.

The SPX1280 is operated via a new user-friendly radio remote control designed by Jekko’s in-house team. Five configurations are possible: Pick & Carry, crane, stabilizers, crosspieces, and travel. A single radio remote control starts, configures and operates the machine and its tools: no more on-board controls, it’s everything in the operator’s hands. 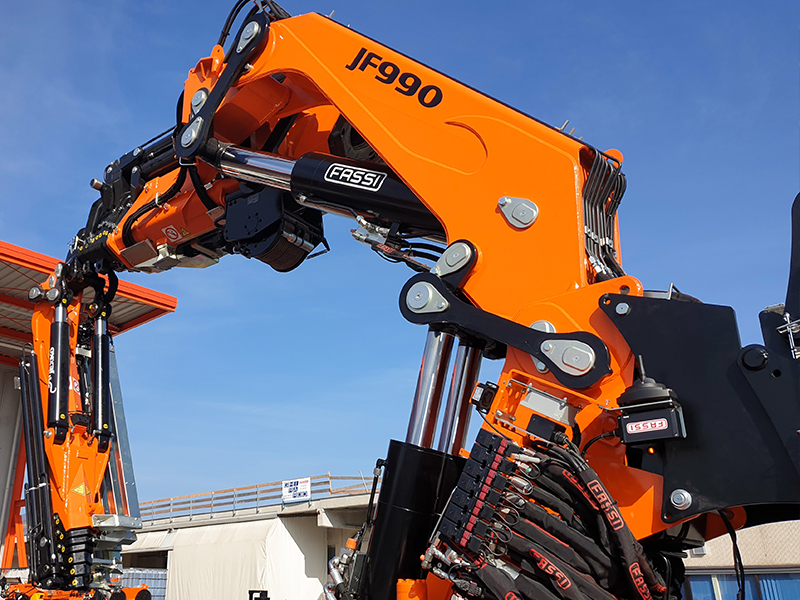 After the successful JF365, Jekko nevers stops and now launches to the market a new, more performing model and offers superior lifting capacity still within the overall dimensions of a “non-oversized” transport 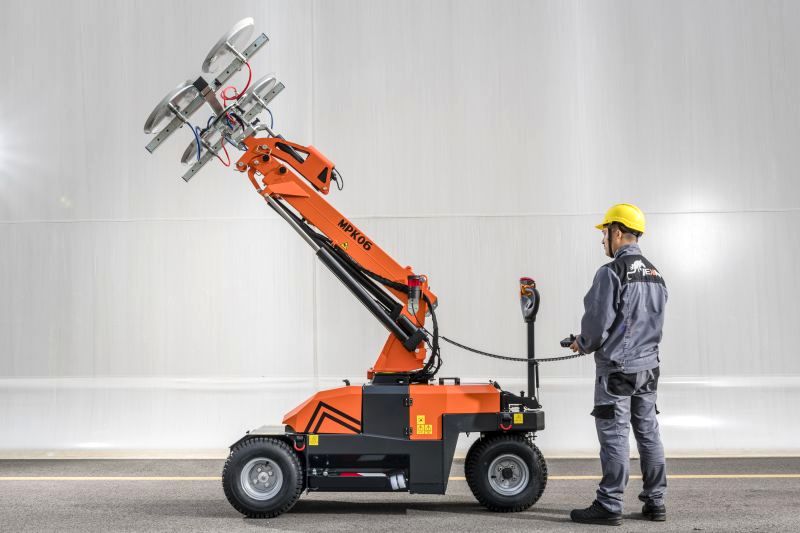 Jekko MPK06: the only one which can be used with a manipulator with suction caps or in hook mode in compliance with EN13000 regulation

Jekko's range of minipickers grows with the incorporation of a new model: to the... 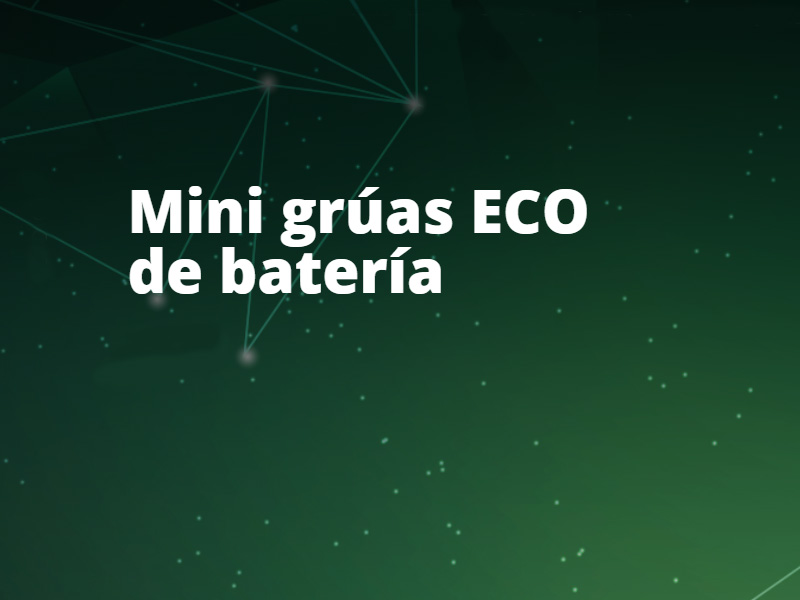 Thanks to Jekko, Transgrúas offers the alternative of an "ecological version" of mini cranes on tracks, through the concept... 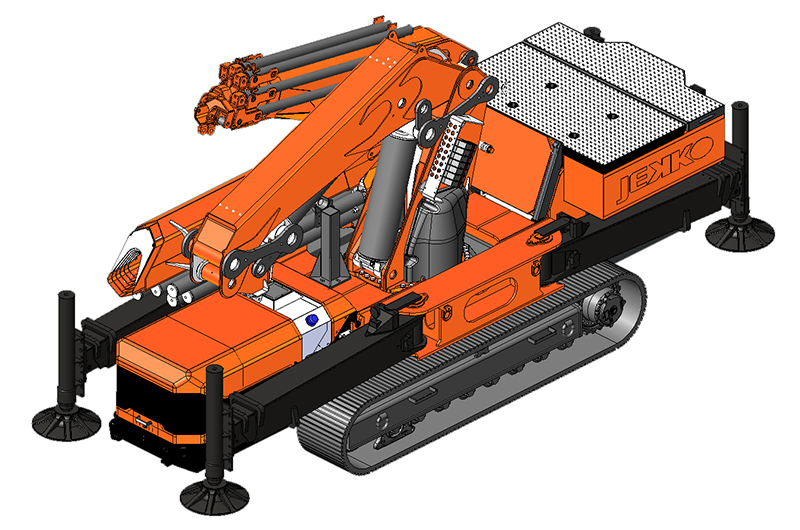 Jekko continues to develop the range of articulated crawler cranes: we present the latest model

If there is a brand that stands out in the sector of mini cranes, it is Jekko. The Italian company has always opted for... 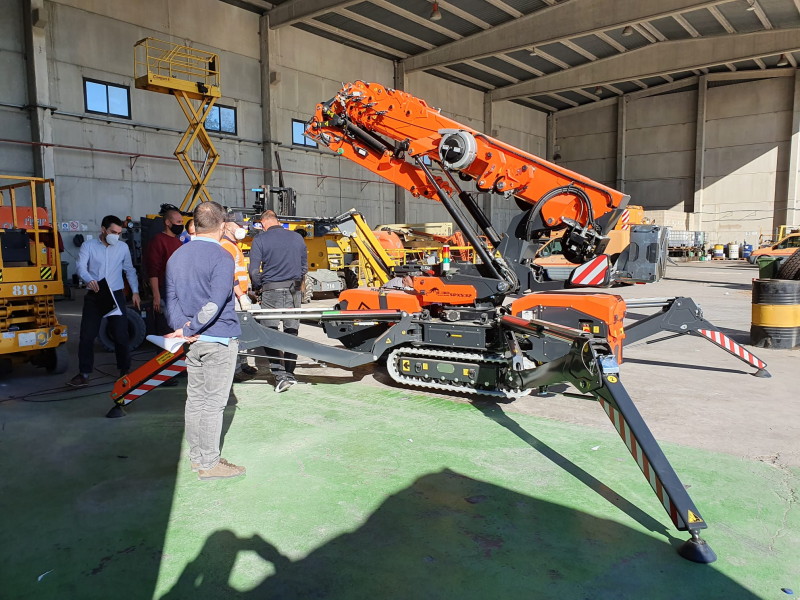 A Jekko SPX532 minicrane to add to a crane fleet

Since the presentation of this new Jekko minicrane at Bauma show last year, the SPX532 has been a highly valued and appreciated crane by crane operators for many reasons:... 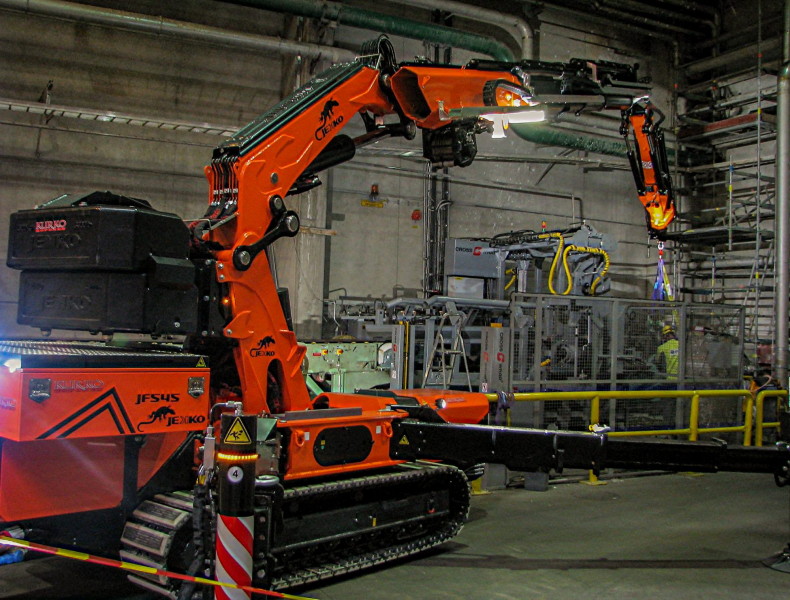 NEW VIDEO OF THE ARTICULATED CRANE ON TRACKS JEKKO JF545

The Jekko JF545 is a model that combines the performance of a truck-mounted... 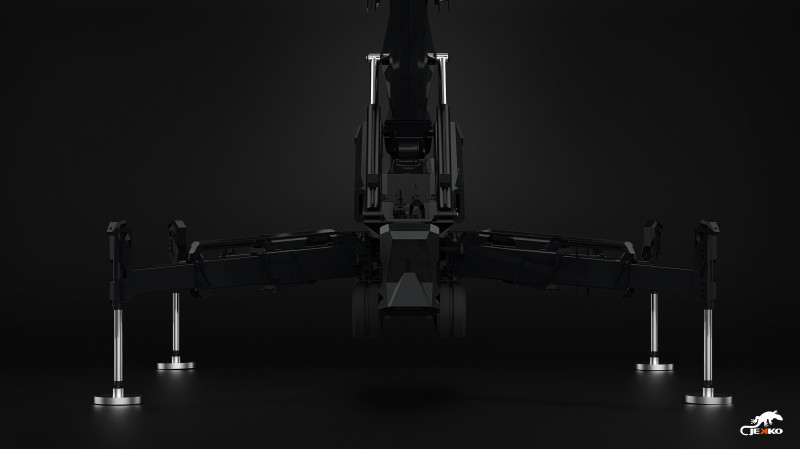 This new mini crane features the already proven technology of the recent models presented: the SPX 532 and SPX 1280